Data Drives Predictive Weather Response
Spring is just around the corner, which means seasonal thunderstorms aren’t far behind. While most folks look forward to the warmer weather, when March comes in like a lion, the increase in severe weather, downed lines and power disruption can be a major headache for energy and utility companies and their customers. 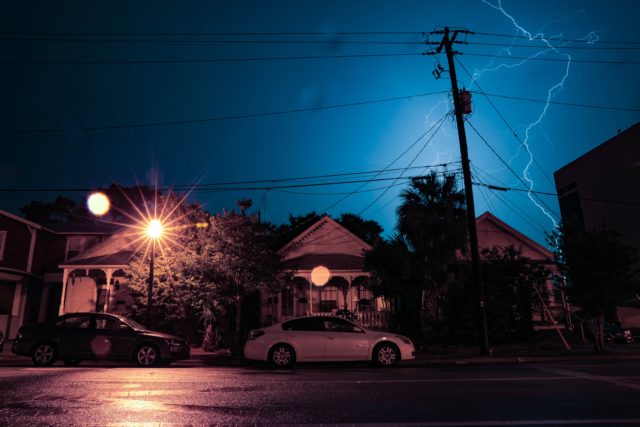 Rapid post-storm response to repair infrastructure is critical from a safety, satisfaction and profitability standpoint. What a difference could be made if utility companies were better able to predict the damage a storm could cause and more efficiently deploy crews to repair damage, ultimately saving considerable financial and personnel resources.

National Grid, an investor-owned utility company in New England, decided to create a model with the objectives of predicting storm damage and allowing them to position their electrical line crews in the areas where damage was most common. According to John Williams, network strategy engineer at National Grid, “Our goal was to create a machine-learning predictive algorithm that could predict damage to our network based on weather forecasts.”

Multiple Data Sources Insures a Comprehensive Solution
National Grid worked with ForecastWatch to gather data that would be input into the model. “Since our goal was to forecast damage to the network based on the anticipated weather, we needed to understand the network structure and its vulnerabilities 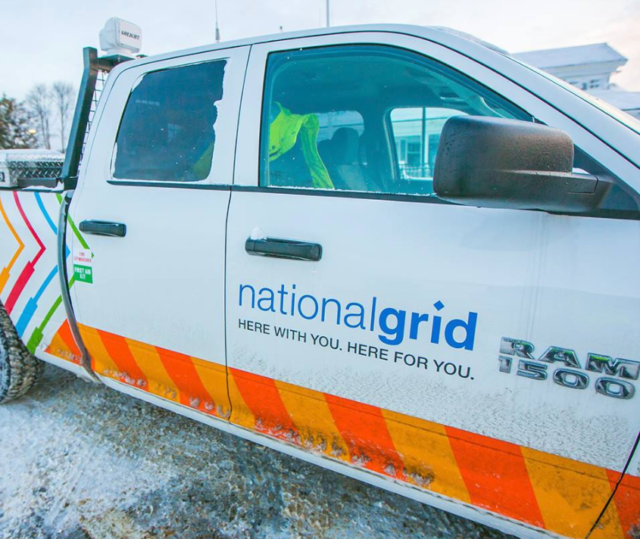 By including the data that occurred at the moment of damage or impact of a severe weather event, National Grid could identify the triggers that resulted in significant outages and infrastructure damage. Additionally, National Grid could also test the model’s predictive accuracy when given retrospective information. The historical weather data contained almost 5.2 million hourly logs spanning severe weather events from 2008-2012 gathered at 234 stations across Massachusetts.

Success with the Right Data from the Right Place at the Right Time
The forecast data provided by ForecastWatch was highly customized to the specifications of National Grid and critical to the success of the model. According to John:

The amount and comprehensiveness of ForecastWatch data was a key piece in understanding how the actual weather data related to the information we had before the storms hit. And it wasn’t just the amount of data we obtained from ForecastWatch that was valuable, but it was how we could pick and choose and customize by geography. We were provided just the right amount of information without having to sort out through a huge amount of data.

The result of the successful development of this model was not only 1) more productive planning prior to and 2) increased readiness during disruptive weather, but also a realization that forecasts they were receiving lacked critical elements that negatively impact infrastructure viability – including pressure, wind gusts and precipitation rates. Moving forward, National Grid is challenging their forecasters to add these pieces to their regular forecasts.

To learn more about ForecastWatch Data and how our historical weather database can help you, visit our product page or contact us at 614.923.2050 or info@forecastwatch.com.

next
How Power Utilities Are Preparing To Weather The Storm