ForecastWatch founder and CEO Eric Floehr most often finds himself behind a keyboard fine-tuning his suite of Python-based weather forecast monitoring and assessment products or helping clients improve their forecast accuracy. We thought you might like hearing that he’s also found himself in more unusual places – like between the pages of a best-selling book. Eric’s work was featured in two non-fiction books, which have each spent considerable time on The New York Times Best Sellers list. 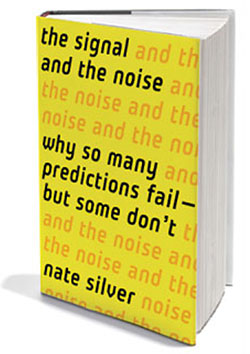 In 2012, noted statistician and writer Nate Silver, released The Signal and the Noise: Why Most Predictions Fail – but Some Don’t. In his book, Silver explains the techniques of applying probability and statistics to real-life situations across categories such as baseball, elections, climate change, the stock market, poker, and weather forecasting.

When researching potential sources for the section on weather forecasting, Silver reached out to Eric for information on the accuracy rates of near-term forecasts. During the course of the conversation, the two discussed Eric’s analysis of precipitation forecasts versus actual rainfall amounts. Eric determined that commercial forecasts (The Weather Channel and AccuWeather) regularly predicted a greater chance of rain than occurred, while the National Weather Service predictions were more consistent with the actual amount of precipitation that occurred. This “wet bias” (a deliberate exaggeration of rain probability) often serves as a safeguard for commercial forecasters as viewers are typically less irritated when rain is predicted but doesn’t occur than when precipitation falls despite actual (and usually lower) predicted percentages. 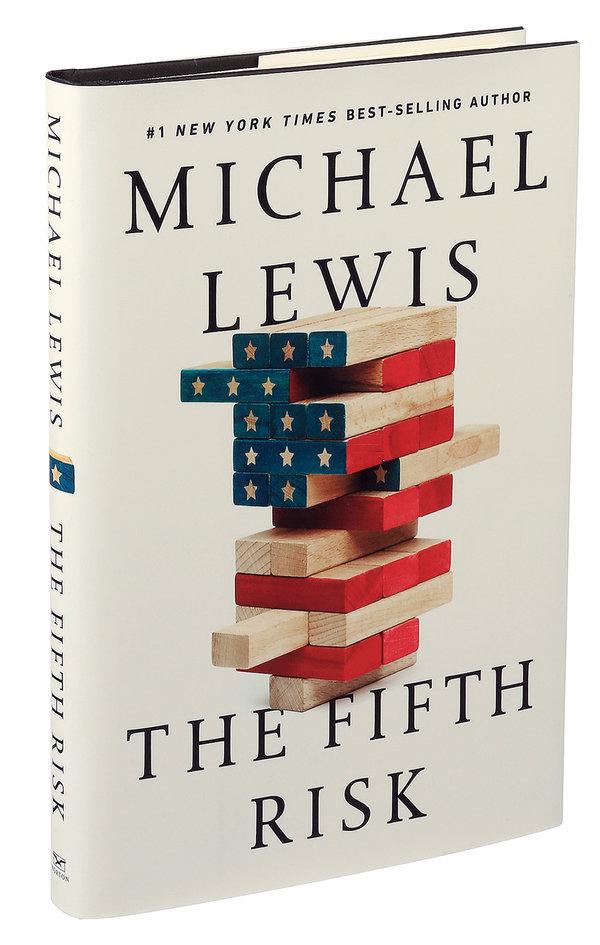 The Department of Commerce manages the National Weather Service, which over the past twenty years has become remarkably accurate at predicting weather and, in the process, undoubtedly saved many lives during severe weather events.

In the portion of the book discussing changes in the Department of Commerce, Lewis cited Eric’s work evaluating and comparing weather forecasts as “the closest thing to an authority on the relative accuracy of various weather forecasts.” Eric’s data was critical in identifying two major trends in weather prediction: “One was toward greater relative accuracy in the private sector – which of course was totally dependent on the National Weather Service for its forecasts. The other was the astonishing improvements in all weather predictions. The five-day-out forecast in 2016 was as accurate as the one-day-out forecast had been in 2005.”

We’re always pleased when our work is recognized outside our traditional circles!

next
Case Study: Predictive Analytics and Data Science Keep an Eye on the Weather